Remittances from Moroccans residing abroad (MRE) reached more than 47.04 billion DH in the first half of 2022. This is an increase compared to the same period of 2021 when MRE transfers had reached 44.33 billion DH, according to the Office des Changes. These transfers thus showed an increase of 6.1% (+2.71 billion DH) compared to the same period of the past year, specifies the Office which has just published its monthly indicators of foreign trade for the month of June. Compared to their level of 2018, these transfers have increased by more than 15.18 billion DH, underlines the Office. 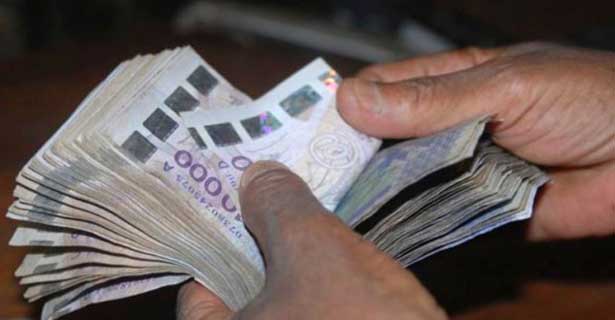 Keep up to date with our latest news and analysis by subscribing to our regular newsletter
Explore our newsletter archive
In the next step you will need to give privacy consent
GFRID.ORG  is maintained by
Financing Facility
for Remittances
International Fund
for Agricultural Development
Via Paolo di Dono, 44
00142 Rome, Italy
[email protected]
Follow us:
Twitter
Linkedin
funded by